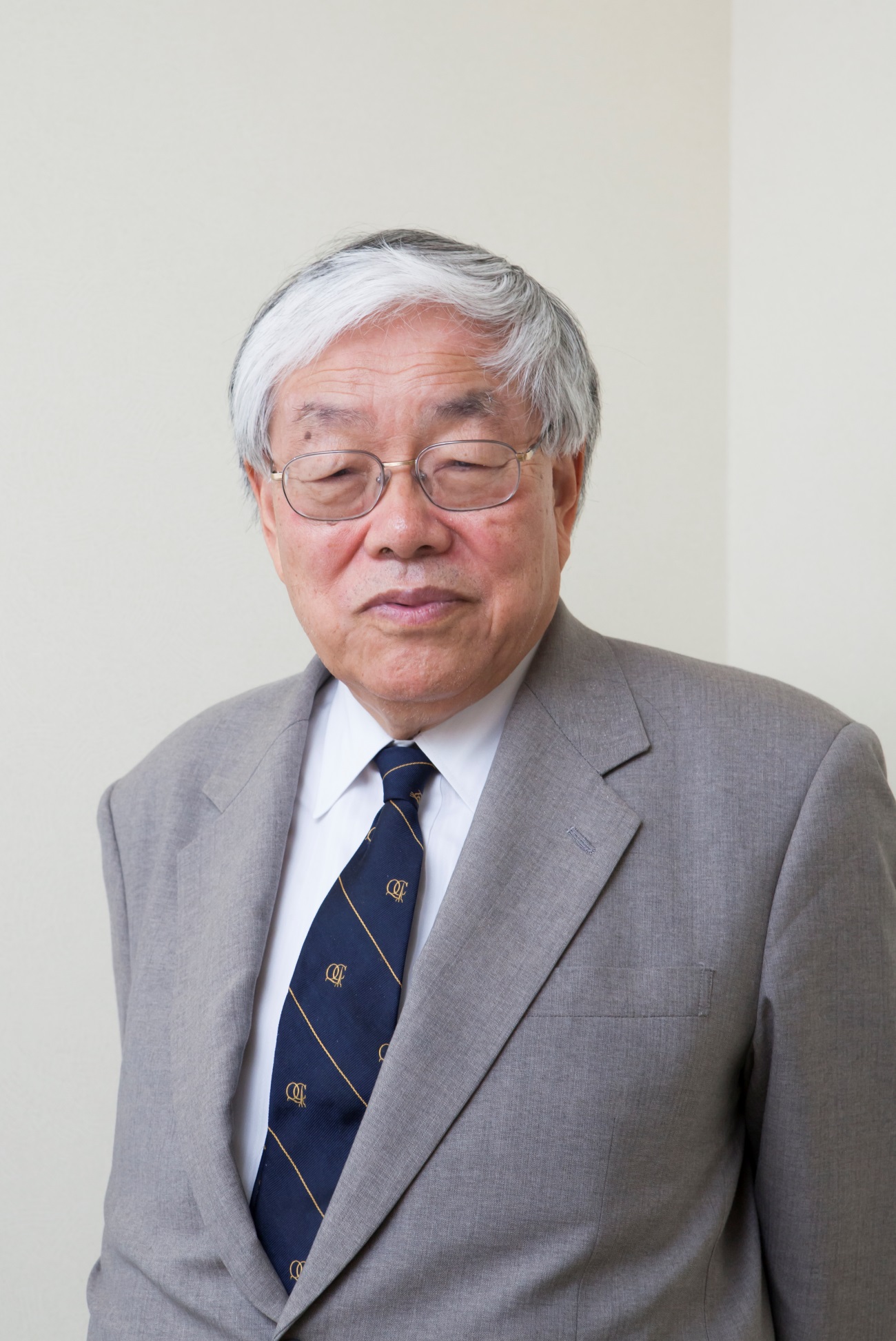 In the latter category, the idea that stands out is essentially functional finance theory. Proposed by Abba Lerner in 1943, FFT holds that, because governments borrowing in their own currency can always print money to service their debts, but still face inflation risks, they should aim to balance supply and demand at full employment, rather than fret about balancing the budget. In Lerner’s view, well-targeted deficit spending is an effective way for governments to “maintain prosperity” …

But MMT and FFT are not synonymous. MMT includes two additional propositions that, in my view, are unsound. The first is that monetary policy should be conducted in such a way that it facilitates fiscal-policy decisions, such as by maintaining a constant (very low) interest rate.

This expresses a crucial feature of post-Keynesian economics: interest rates, rather than money supply, are the key variables. This defies conventional economic thinking, which focuses on the interaction of stock and flow variables and the role of expectations …

MMT’s second problematic proposition – that governments should provide a job guarantee in order to maintain full employment, while mitigating inflationary pressures – is even harder to defend. It simply moves too far in the direction of socialist labor allocation, and enables governments to wield excessive control over workers’ wages.

Yours truly is — to put it mildly — not overly pleased with Hamada’s characterization of MMT.

To maintain the view that “interest rates, rather than money supply, are the key variables” that should somehow defy “conventional economic thinking” and be a crucial post-Keynesian view is just plain wrong. Since at least two decades that is a standard mainstream position in macroeconomics and is certainly not something particularly post-Keynesian. And to characterize a job guarantee as something that has anything to do with socialism is rather far-fetched.

What Modern Monetary Theory (MMT) does is more or less what Knut Wicksell tried to do more than a hundred years ago, when he in 1898 wrote on ‘pure credit systems’ in Interest and Prices (Geldzins und Güterpreise). The difference is that today the ‘pure credit economy’ is a reality and not just a theoretical curiosity — MMT describes a fiat currency system that almost every country in the world is operating under.

In modern times legal currencies are totally based on fiat. Currencies no longer have intrinsic value (as gold and silver). What gives them value is basically the simple fact that you have to pay your taxes with them. That also enables governments to run a kind of monopoly business where it never can run out of money. A fortiori, spending becomes the prime mover, and taxing and borrowing are degraded to following acts. If we have a depression, the solution, then, is not austerity. It is spending. Budget deficits are not a major problem since fiat money means that governments can always make more of them.​

In the mainstream economist’s world, we don’t need fiscal policy other than when interest rates hit their lower bound (ZLB). In normal times monetary policy suffices. The central banks simply adjust the interest rate to achieve full employment without inflation. If governments in that situation take on larger budget deficits, these tend to crowd out private spending and the interest rates get higher.

What mainstream economists have in mind when they argue this way, is nothing but a version of Say’s law, basically saying that savings have to equal investments and that if the state increases investments, then private investments have to come down (‘crowding out’). As an accounting identity, there is, of course, nothing to say about the law, but as such, it is also totally uninteresting from an economic point of view. What happens when ex-ante savings and investments differ, is that we basically get output adjustments. GDP changes and so makes saving and investments equal ex-post. And this, nota bene, says nothing at all about the success or failure of fiscal policies!

MMT rejects the traditional Phillips curve inflation-unemployment trade-off and has a less positive evaluation of traditional policy measures to reach full employment. Instead of a general increase in aggregate demand, it usually prefers more ‘structural’ and directed demand measures with less risk of producing increased inflation. At full employment deficit spendings will often be inflationary, but that is not what should decide the fiscal position of the government. The size of public debt and deficits is not — as already Abba Lerner argued with his ‘functional finance’ theory  — a policy objective. The size of public debt and deficits are what they are when we try to fulfill our basic economic objectives — full employment and price stability.

Governments can spend whatever amount of money they want. That does not mean that MMT says they ought to — that’s something our politicians have to decide. No MMTer denies that too much government spendings can be inflationary. What is questioned is that government deficits necessarily is inflationary. Most proponents of MMT argue that the aggregate demand impact of interest rate changes is​ unclear. Their effect depends​ on intricate and complex relations (especially distributional) and institutions, which​ makes it realiter impossible to always be able to tell which way they work. Public budget deficits and higher interest rates may cause inflation to go up — or go down. And if so, the​ neoliberal dream​ of the efficacy of central bank inflation targeting​ is nothing​ but a fantasy.

Contrary to mainstream theory, finance in the world of MMT — and people like Keynes and Minsky — precedes investment and saving. What is ‘forgotten’ in mainstream theory, is the insight that finance — in all its different shapes — has its own dimension, and if taken seriously, its effect on an analysis must modify the whole theoretical system and not just be added as an unsystematic appendage. Finance is fundamental to our understanding of modern economies​ and acting like the baker’s apprentice who, having forgotten to add yeast to the dough, throws it into the oven afterwards, simply isn’t enough.