Heckman on where causality resides 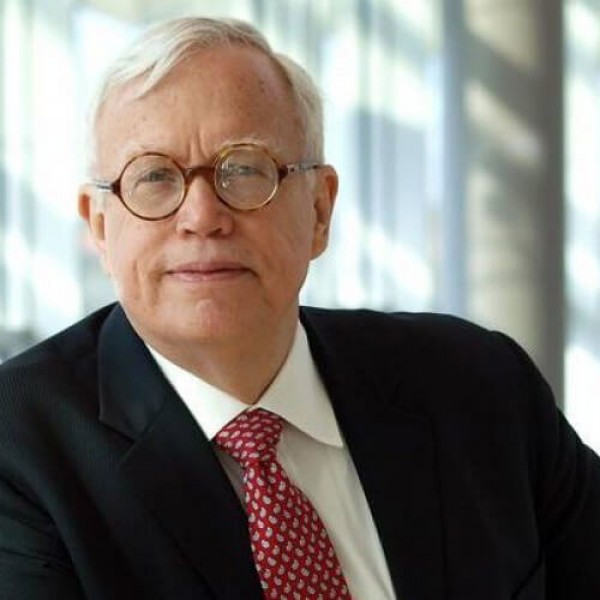 I make two main points that are firmly anchored in the econometric tradition. The first is that causality is a property of a model of hypotheticals. A fully articulated model of the phenomena being studied precisely defines hypothetical or counterfactual states. A definition of causality drops out of a fully articulated model as an automatic by-product. A model is a set of possible counterfactual worlds constructed under some rules. The rules may be the laws of physics, the consequences of utility maximization, or the rules governing social interactions, to take only three of many possible examples. A model is in the mind. As a consequence, causality is in the mind.

So, according to this ‘Nobel prize’ winning econometrician, “causality is in the mind.” But is that a tenable view? Yours truly thinks not. If one as an economist or social scientist would subscribe to that view there would be pretty little reason to be interested in questions of causality at all.  And it sure doesn’t suffice just to say that all science is predicated on assumptions. To most of us, models are seen as ‘vehicles’ or ‘instruments’ by which we represent causal processes and structures that exist and operate in the real world. As we all know, models often do not succeed in representing or explaining these processes and structures, but if we didn’t consider them as anything but figments of our minds, well then maybe we ought to reconsider why we should be in the science business at all …

The world as we know it has limited scope for certainty and perfect knowledge. Its intrinsic and almost unlimited complexity and the interrelatedness of its parts prevent the possibility of treating it as constituted by atoms with discretely distinct, separable and stable causal relations. Our knowledge accordingly has to be of a rather fallible kind. To search for deductive precision and rigour in such a world is self-defeating. The only way to defend such an endeavour is to restrict oneself to prove things in closed model worlds. Why we should care about these and not ask questions of relevance is hard to see. As scientists, we have to get our priorities right. Ontological under-labouring has to precede epistemology.

The value of getting at precise and rigorous conclusions about causality based on ‘tractability’ conditions that are seldom met in real life, is difficult to assess. Testing and constructing models is one thing, but we do also need guidelines for how to evaluate in which situations and contexts they are applicable. Formalism may help us a bit down the road, but we have to make sure it somehow also fits the world if it is going to be really helpful in navigating that world. In all of science, conclusions are never more certain than the assumptions on which they are founded. But most epistemically convenient methods and models that work in ‘well-behaved’ systems do not come with warrants that they will work in other (real-world) contexts.