Periods of flux are always fascinating. If you look in the right places, you can find evidence that the dominant trend is giving way, often before it gets reflected in sentiment.

On Fridays, I like to do a deep dive into an interesting automobile. Some are new EVs, others are old classics, and others are just fun, fast machines. The process allows me to learn a bit about a specific vehicle. Often, the inspiration comes from various auction sites. I “star” or bid on interesting cars, and get pinged when there are 30 minutes left in the auction.

This week, I decided to combine my usual Friday car with the recent discussions of inflation and aspirational home pricing. The reason was the unusual number of auctions where the reserve price was not met and the car failed to sell. “RNM” could be some confirmation bias on my part, or it could point to the peak in car prices.

These are anecdotes, but if you really want to fall down the used car data analysis rabbit hole, check out the depreciation videos dome by Fourwheel Trader. Year, Mileage, Options, and even Color play a major role in determining a car’s selling price.

But sometimes, a market gets so far ahead of itself that sellers lose rationality in their minimum asking prices. A few recent RNM examples:

The Huracan Spyder received minor updates in 2020, including a boost to 602-horsepower (going to the rear wheels in this car). New, it cost $293,473 — but the caveat is there are so few sales of these.  Perhaps its simply that Lamborghinis are less collectible than Ferraris. 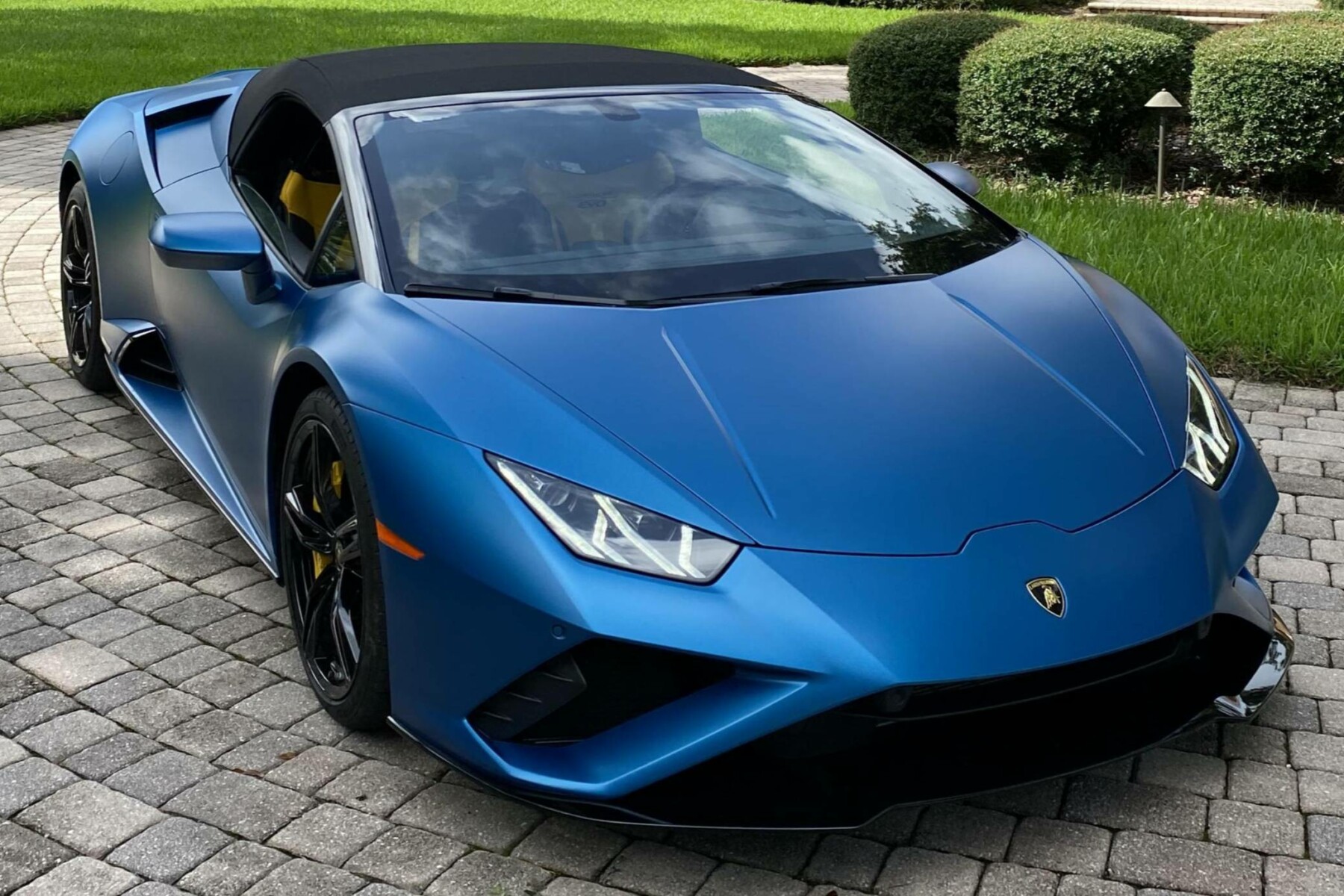 BAT shows the range of prior sales for each car, and this was center of range. Perhaps the Carbon series warranted higher prices, and with only 500 miles, it is practically new. Maybe it’s the stripes/color combo… Big 427 engine and 4 speed is desirable, but nothing said about matching numbers, so that takes a little off the top. Also, the C2 Vette is one of the few cars where the Coupe is sometimes more valuable than the convertible, because of how amazingly gorgeous it is. (I am biased)

The F430 has been rising in price for a while, but the manuals have gone ballistic. A friend picked up the F1 version, I have seen lots of 430s he looked at in the $150k-190k range. But the 6-speeds have been regularly going for much more — you can see half a dozen that sold for $300k-400k or higher. I suspect those folks top-ticked the 430-market, and prices are going to moderate… One of my favorite cars, and this was a fair price 2 years ago. They have run away in prices, especially the Alpina (meh) and more preferred color combos, like Black/Crema, or my favorite color combination for these, Topaz Blue/Crema Nappa.(no, really) I’ll just have to be patient waiting for these prices to come down. What a charming little runabout, that is fun to drive and easy to maintain. The range of prices on these is all over the map, as are the frequent RNM for them (See white circles here). Not my favorite truck, but there is a definite market among Russian oligarchs and people who own second homes in the Hamptons. MSRP new was $173,345, and while you can find these listed for sales in the $200s, those are either heavily modded or just aspirational. 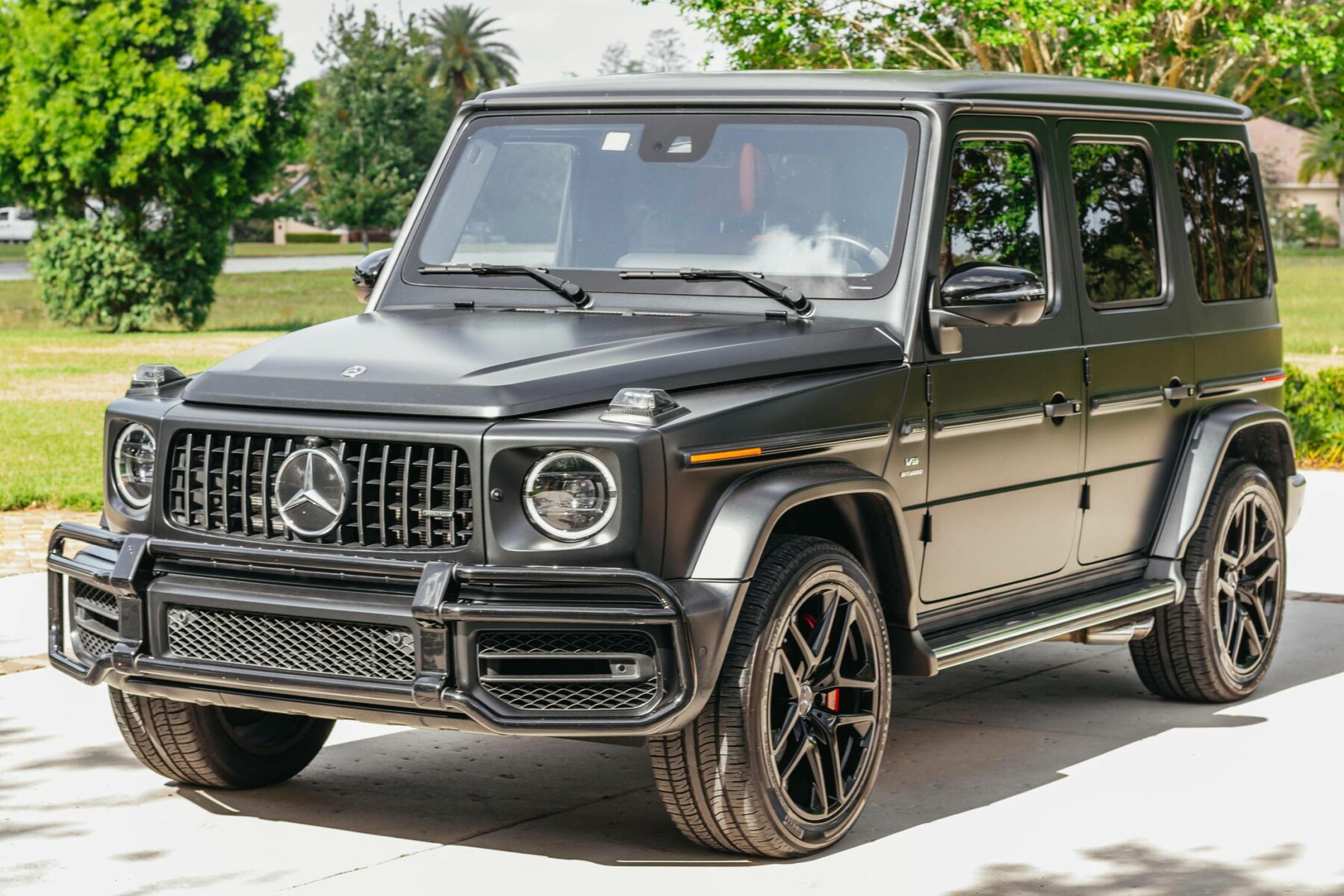 This is not to say cars aren’t selling, but rather, a noticeable increase in RNMs caught my eye. Other cars are selling at what I consider market prices, and I surmise these are reserved more reasonably:

These are priced higher than 2019 but within a rational range relative to other recent sales.

I recall witnessing a similar phenomena in single-family homes in 2006; it takes a while for market changes to penetrate the psyches/wishful thinking of sellers,

Time will tell if this is really “peak” car price — my guess is we are — but we find out soon enough.