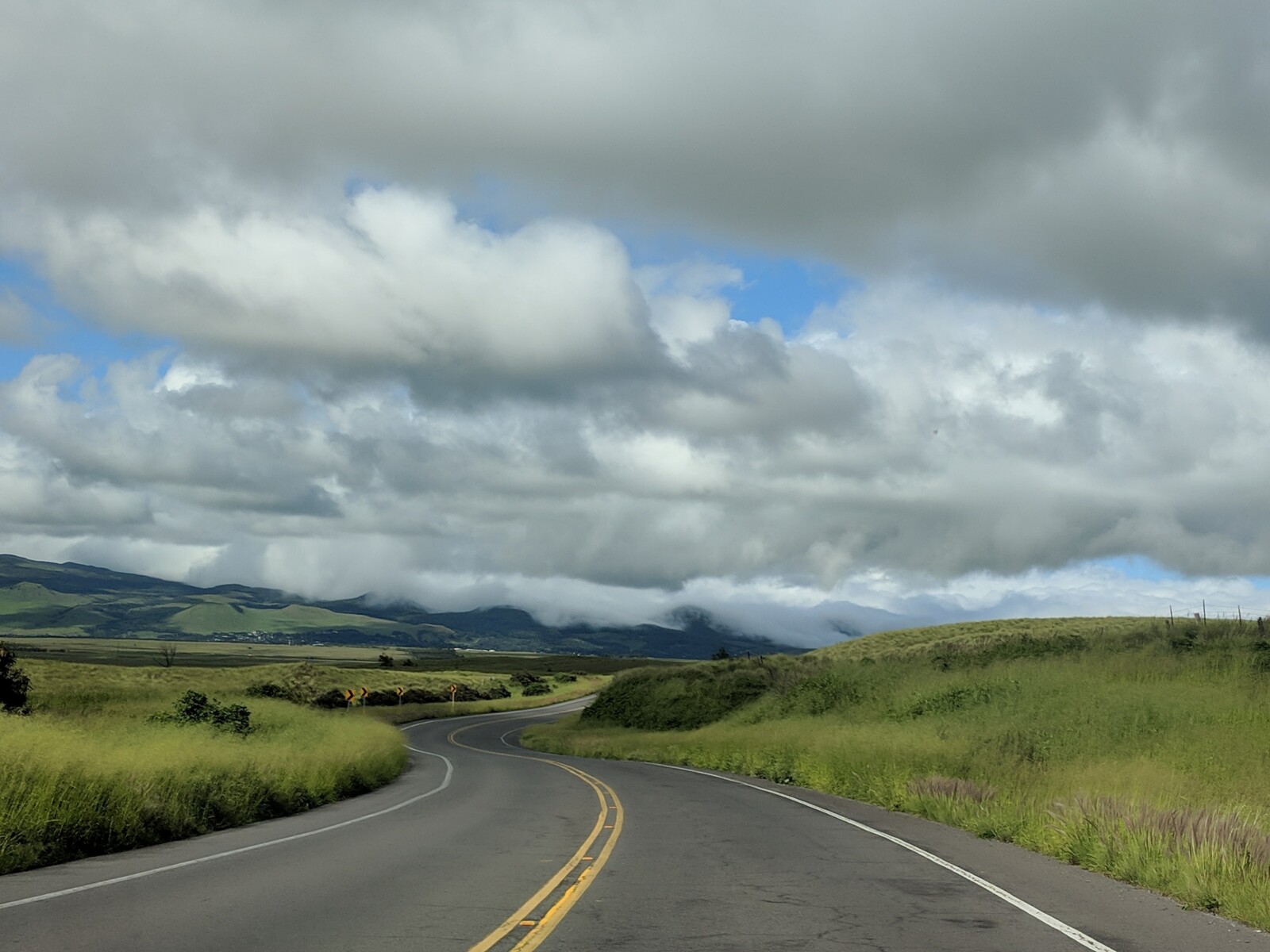 But that does not mean we merely shrug our shoulders and stumble blindly into whatever comes next. We can consider the probabilities, map out higher (and lower) possible outcomes, and wargame various scenarios. We can ponder how recent history led us to the present circumstances.

Let’s consider two possibilities: One where many things go right, and another one where most do not (avoiding unlikely extremes). Our expectations are that reality ends up somewhere in between the two. That’s the higher probability but any point along the spectrum between the extremes is a viable potential outcome.

Life begins to normalize: Economically, the country returns to a more services-oriented and less goods-based economy. The side effect is an untangling of many supply chain snafus. Semiconductors see a ramp-up in production, which increases the supply of new automobiles. Price increases have already peaked, and across a range of goods, they head lower. Home prices stabilize and begin to drift modestly lower, as more single-family homes are built and multifamily apartment buildings are completed.

The market finishes the year nearly flat (e.g., up 5% to down 9%), a huge victory considering how much fear there was. The VIX volatility index drops to the low to mid-20s. The NASDAQ fares less well, but still makes up more than half of its peak to trough losses. With many of the excess squeezed out, the tech index ain’t cheap, but it’s much less pricey than it was pre-correction.

The pandemic runs amuck and prevents the supply chain from untangling. Making matters worse is China’s Zero Covid policy. The manufacturing capital of the world suffers a recession, contracting for the rest of the year. Unable to supply key goods, shortages of nearly everything become acute.

Including food and energy: The Russian invasion of Ukraine has become a slog, an endless war of attrition: Ukrainians fight against the invaders, funded and supplied by western proxies. Ukrainian food production plummets, as do Russian energy exports. China buys all of the Russian output, keeping prices high and Russia solvent enough to continue prosecuting the war. Oil goes to $200 a barrel, and gasoline rises to $9/gallon in the US.

The Fed continues to raise rates, despite the lack of impact the prior increases have had. At 5% Fed fund rates, the US is already deep in a recession, but prices remain elevated. Stagflation dominates the headlines.

Meh! 20%  A hard landing: The pilot taxis what’s left of the plane to the terminal, and we are thankful things are not worse. Maybe a mild recession or flat GDP makes people nervous, as unemployment moves higher from 3.6% to 5%. Inflation eases, but not as much as hoped for.

Terrible! 10%  Everything goes to Hell all at once…

About half of my scenarios (percentage-wise) are pretty good, and half are not so good.

When thinking about the future, we should know what the possible outcomes are, what the outliers might be, and consider which are the more likely result.

Approaching the world this way is not only realistic, but it is a healthy way to think about risk and reward.