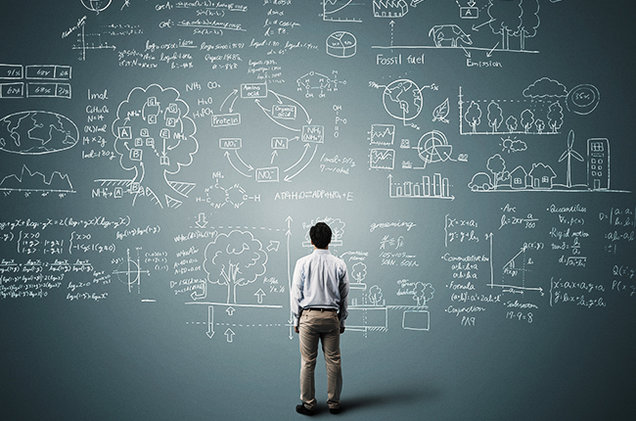 What guarantee is there … that economic concepts can be mapped unambiguously into mathematical concepts? The belief in the power and necessity of formalizing economic theory mathematically has thus obliterated the distinction between cognitively perceiving and understanding concepts from different domains and mapping them into each other. Whether the age-old problem of the equality between supply and demand should be mathematically formalized as a system of inequalities or equalities is not something that should be decided by mathematical knowledge or convenience. Surely it would be considered absurd, bordering on the insane, if a surgical procedure was implemented because a tool for its implementation was devised by a medical doctor who knew and believed in topological fixed-point theorems? Yet, weighty propositions about policy are decided on the basis of formalizations based on ignorance and belief in the veracity of one kind of one-dimensional mathematics