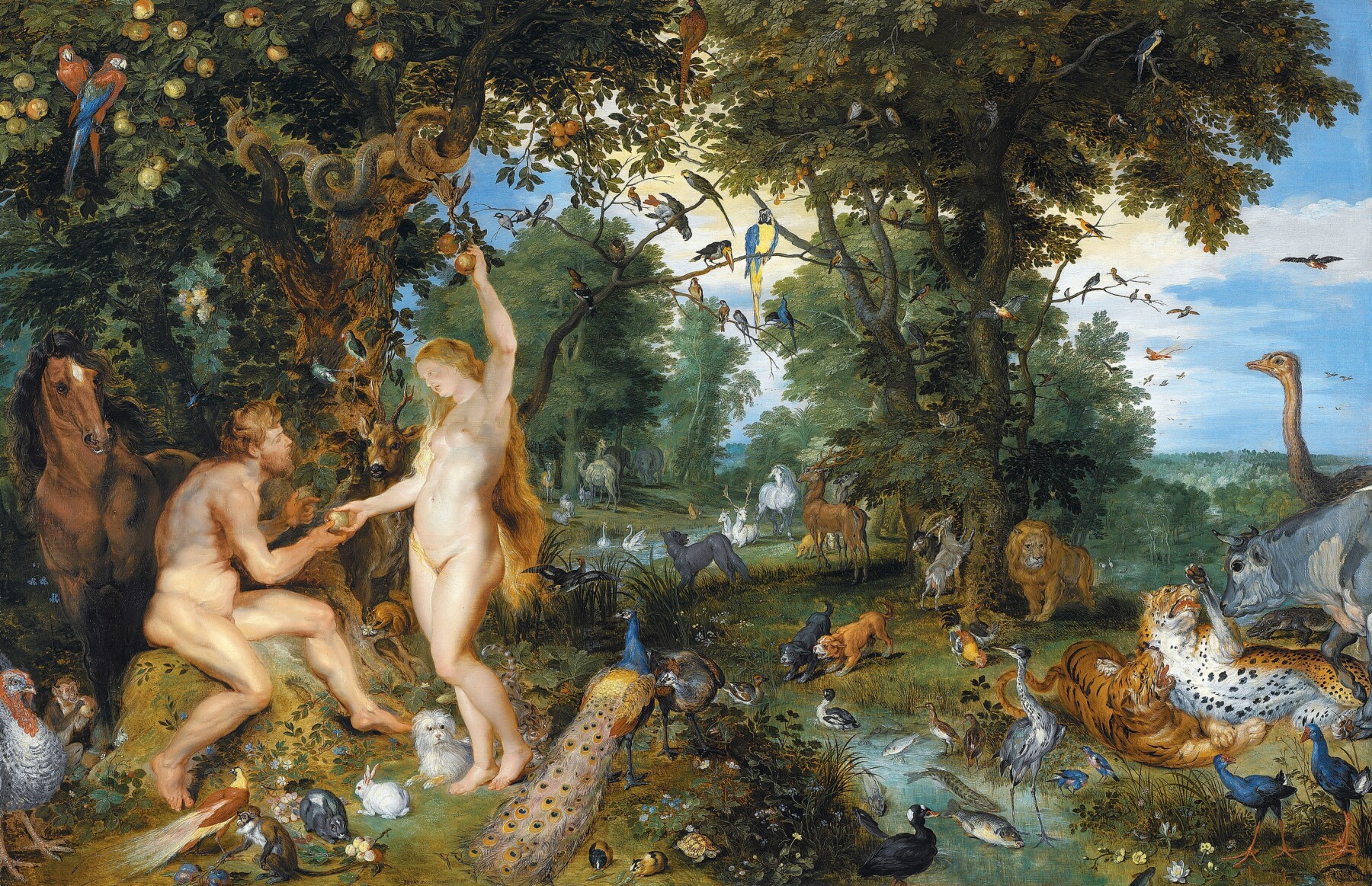 As the market recovered from the great financial crisis, rallying off the lows, we kept hearing one rallying cry: “It’s a stock pickers market.”

That turned out to be wrong for the better part of the ensuing decade. And so the rallying cry morphed into: “Just wait until the next crash – the indexers will suffer, and the active managers will thrive!”

That too turned out to be wrong. Just as Icarus’ wings melted when he flew too close to the sun, so too the high beta, profitless, high volatile holdings that filled the best performing funds in 2020 crashed and burned. After their torrid pace, they faltered like the favorites in the Kentucky Derby. A hyper-fast pace turns out to be the undoing of thoroughbreds and concentrated portfolios alike.

It has been a good run since the pandemic crash ended. But the accommodation of the Fed is coming to an end; most of the pig (aka fiscal stimulus) is through the python. Markets are slowly recognizing this and thus investors are repricing their expectations.1

In light of this, we have new spaghetti thrown up against the wall: “Passive indexing is disrupting the market, causing increased volatility, kurtosis,2 and price (in)elasticity.”

This is a change from the prior narratives. Since the GFC lows, the story went something like:

1. Active is going to beat passive during the bull run! (Nope)

2. Stock picking and market timing will beat indexing during the bear (Even worse)

3. Volatility! Drawdowns! Crash! Indexing is behind all this shit! (LOLZ)

Given that progression, perhaps it is worthwhile to discuss the impact of indexing on investors, their portfolios, and markets, and to explain why – despite the best efforts of a crew of mercenaries trying to show otherwise – low cost, passive indexing is not the root of all evil.3

Some backstory: There have been multiple histories written about the rise of indexing from the backwaters of academia. For those who want to learn the details, read “Trillions” by Robin Wigglesworth and “The Bogle Effect” by Eric Balchunas.4  Both are entertaining and well written.

The tl:dr is of both books is that the traditional mutual fund developed during an era where we were literally unaware of what drove performance; nor was it well understood what worked against it. We have since learned three key elements:

1. A handful of stocks are the key drivers of markets over long periods of time;

2. Managers might be good pickers of stocks but they are terrible holders and sellers of stocks; and

3. Cost is a key driver of long-term returns.5

This modern, simple yet crucial understanding was on my mind when I posed this question to the multitudes:

Can someone explain to me how all of this dislocation and volatility is somehow being caused by low-cost passive indexing?

The tweet sent many off to bring forth their favorite shibboleths.6  But it also led me to a weekend conversation with Dave Nadig about market structure: How different approaches to investing create different sorts of impacts. I suggest you go read his take here: The Ethics of Indexing Redux.

I am less concerned with the theoretical or abstract impact on trading and market structure; that is not the pond I fish in. Rather, my focus is on what is the best way for investors to deploy their capital overall. And it is impossible to look at the impact of passive and not conclude that the vast majority of market changes wrought by the low-cost indexing have worked to the benefit of individual and institutional investors alike — regardless of whether they are indexers or not.

This represents an existential threat to much of the financial services firmament. Those investors who have decided to simply “buy the market” are difficult to (over)charge fees to.7  This approach has pressured nearly everyone in the industry, from traders to analysts to active management types. And it has driven fees lower for indexers and non-indexers alike. In a zero-sum world, someone has to be on the wrong side of the trade.

This is all well-trod ground; We have discussed the challenges of Active Management in a dozen-plus columns and why the Vanguard Group has been so successful in another dozen.

To be fair, a few things are different today:

We know that low-cost indexing continues to gain market share at the expense of poor-performing active funds and high-cost funds of all kinds. There are some effects of the changing balance, and Dave does a nice job summing those up.

I am willing to admit that passive is a factor in the way markets have developed and adapted. Its increased market share is impacting trading, option expiry, market structure, etc. Perhaps around the edges, it even affects price discovery — something that should work to the benefit of clever active managers. But so too do too numerous other factors to mention. And indexing has yet to be proven to be anything other than having a benign impact.

The bottom line: Low-cost indexing has been an enormous boon to investors; the critiques have failed to make a compelling case against it, and besides, its critic all seem to have a vested interest on the other side of the trade.

Volatility Was Supposed to Help Active Managers (May 1, 2019)

1. I believe it’s just mean reversion, but I will save that discussion for another time…

Instead of asking, read this: “In Search of the Origins of Financial Fluctuations: The Inelastic Markets Hypothesis” (hat tip Corey Hoffstein).

3. As we discussed years ago, that turns out to be McKinsey and Co.

4. MiB with Wigglesworth here; MiB with Balchunas coming next month.

5. As Balchunas discussed in this Bloomberg piece, the relentless focus on reducing costs by Jack Bogle’s Vanguard Group has saved investors literally trillions in fees.

6. In debates such as this, many have only a hammer, and so we go forth looking for nails.

7. See this God-awful analysis for an example of a deeply flawed take: “Your love of index funds is terrible for our economy.”