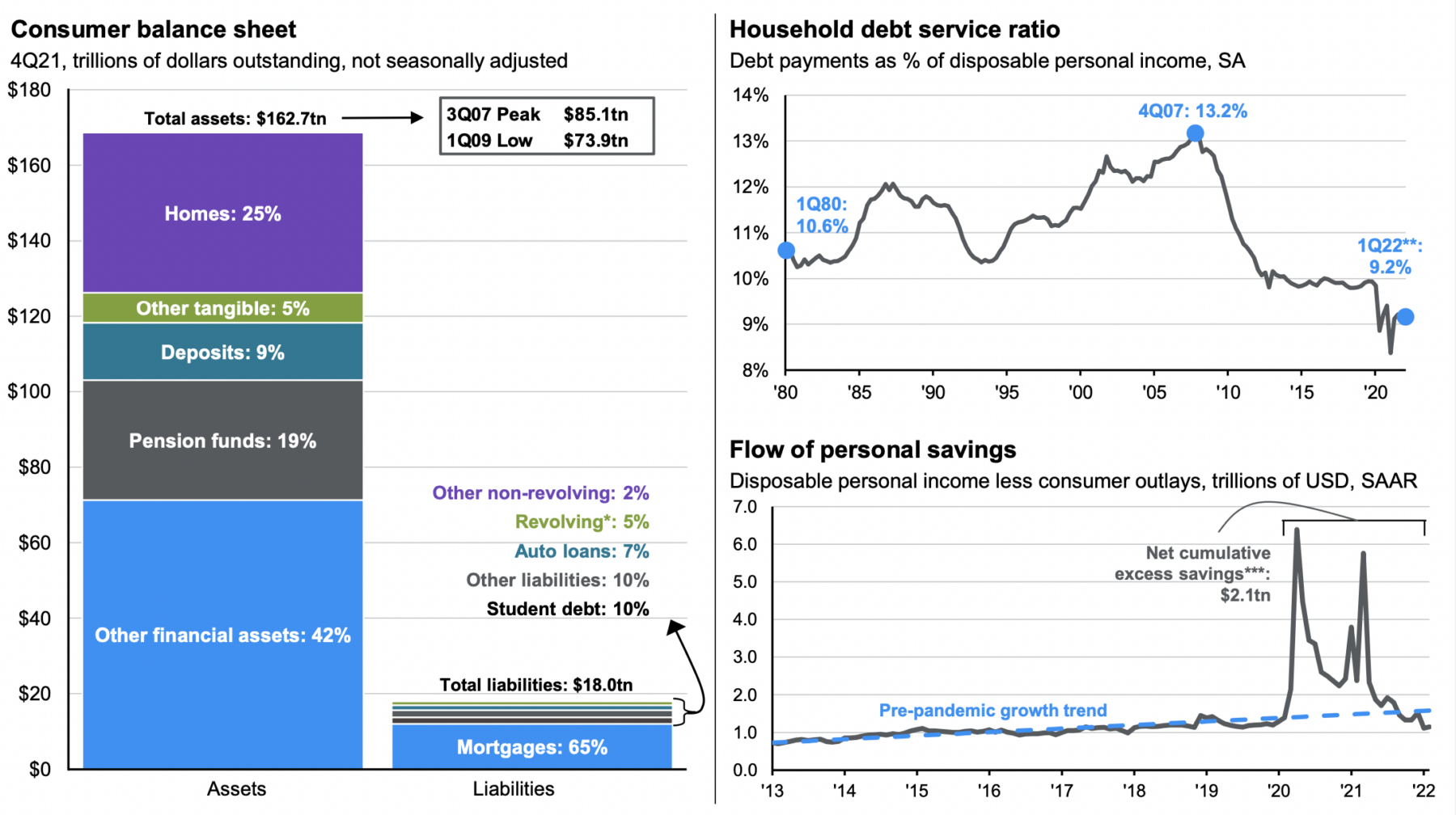 “What you do speaks so loudly that I cannot hear what you say.”

I am not a big fan of most surveys: Consumer surveys, holiday shopping surveys, election voting surveys. The primary reason is that when a random stranger asks any person about their own future behavior, the answer they receive is wholly unreliable.

There are many reasons for this, but the most significant is simple: We have no idea what our future behavior will be. I am not trying to be pedantic, but rather, state a truth about how human beings think, communicate and behave in the real world.

Case in point: Credit Card spending. In their Q1 earnings reports, all of the big banks break out their customers’ card spending. The numbers are not reflective of dour consumers, but rather, of an economy that is on fire: Citigroup credit card spending is up 23 %; Wells Fargo is 33% higher; JPMorgan Chase +29%.

“U.S. consumers say they aren’t feeling great about the economy. But they have a curious way of showing it. Pessimism about the economy has been on the rise due to surging inflation and falling household income since pandemic-related stimulus programs expired. But the latest round of bank earnings shows that apprehension hasn’t kept Americans from reaching for their credit cards.”

Do people really feel that bad about the economy? The analysis us usually if they did feel that poorly about the prospects for the future, they would pull back on spending. The contra to this: It is part pandemic goods over services spending, and part a race before inflation sends prices higher.

Sam Ro has been beating this drum for months. Back in February, he observed the bullish contradiction between what consumers are doing and what they’re saying:

Partisan politics, frustration, covid exhaustion, legitimate concerns, and irrational fears create a volatile mixture. When you ask people survey questions, you do not always get a simple, on-point answer. People say things for a variety of indecipherable reasons but what they do is more specific and quantifiable.

My disdain for surveys and appreciation for Emerson/Ro comes from the same place. We often do not and cannot find out what people are truly thinking. What we get instead is a mix of wishful thinking, faulty recollections, and best intentions. And that assumes the question is carefully worded, well understood, and does not sway the responder to an answer. Surveying is hard, and few do it well.

Thinking — when we can be bothered to even do any — is complex, nuanced, full of contradictions, and sometimes unknown, even to the thinker.

1. To avoid any skew on sentiment in recent consumer surveys due to the impact of the Russian invasion of Ukraine, Ro’s discussion was from the pre-war period. But the credit card data cited in the WSJ includes both pre and during war results.