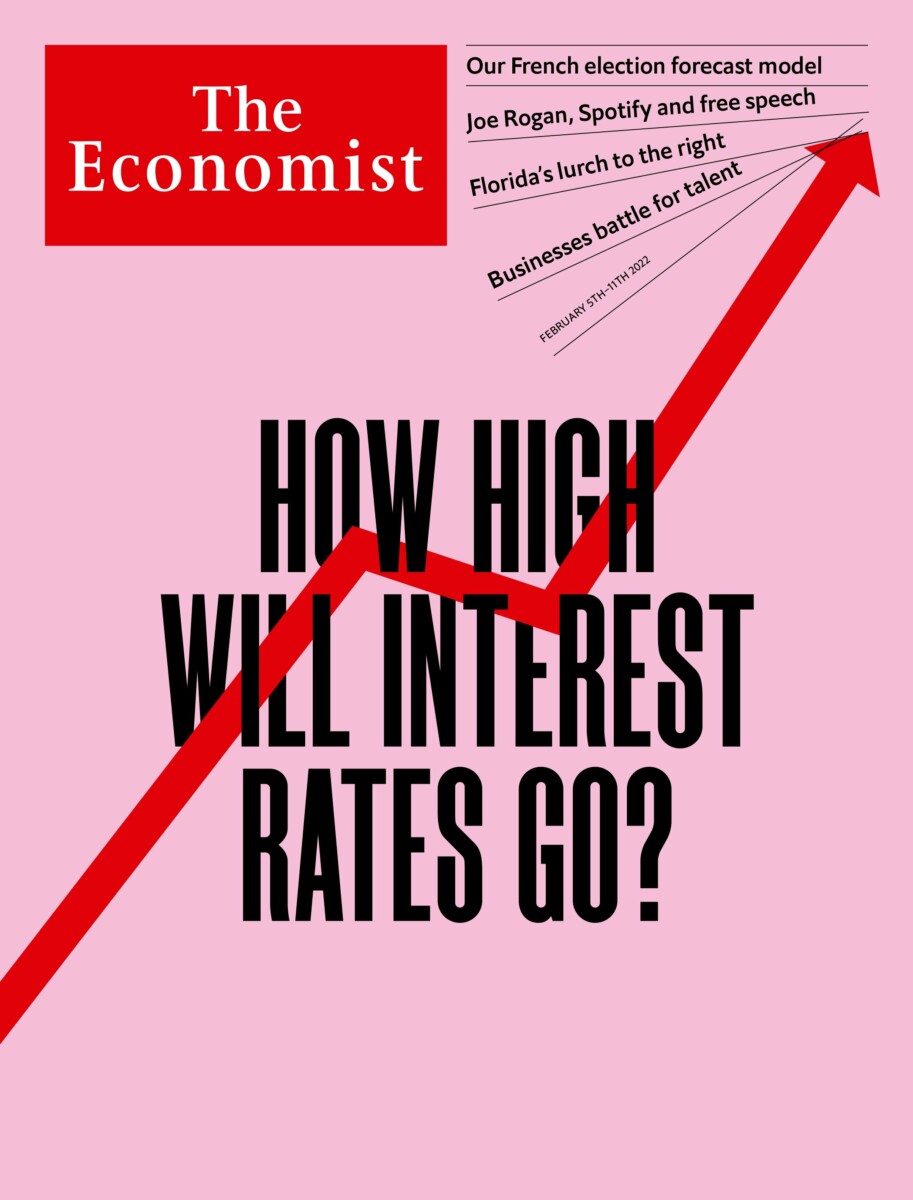 Um, not exactly: Some Magazine covers, when seen with the benefit of hindsight, turn out to have marked the exact top or bottom of a price movement. But most of the time, business magazine covers are just that — the front page/cover of a printed business publication.

Before I go into details about why the Economist cover above is NOT a contrary indicator, let’s consider Paul Macrae Montgomery, the person who invented the magazine cover indicator. As we discussed back in in 2014’s Misunderstanding the Magazine Cover Indicator, Montgomery had observed that when mass-market magazines deem something significant enough to put it on their cover, that concern had mostly run its course. Regardless, most of the cover theme was already reflected in market prices:

“As Montgomery described it, there are three primary rules for the classic magazine-cover indicator. First, it must be a mainstream — not business — publication that put a specific object on its cover. Second, we are looking for a well-understood concept that is reaching a climax. And third, there must have been significant asset-price gains leading up to the cover.”

His thinking was that by the time the editors of Time find out about some hot investing trend, it is all over but the crying.

Why didn’t Montgomery believe this applied to business publications?

Most of the time, consumer magazines do not bother with investing or economic concerns. If they have noticed what the stocks or inflation or real estate are doing, it must really be late in the cycle. Business mags, on the other hand, have a different topic on their cover every month or week. The sheer volume means that some will be a top or bottom by dumb luck, but most won’t be. I would suggest that the examples so many people use is a heady brew of randomness, hindsight bias, and narrative fallacy. 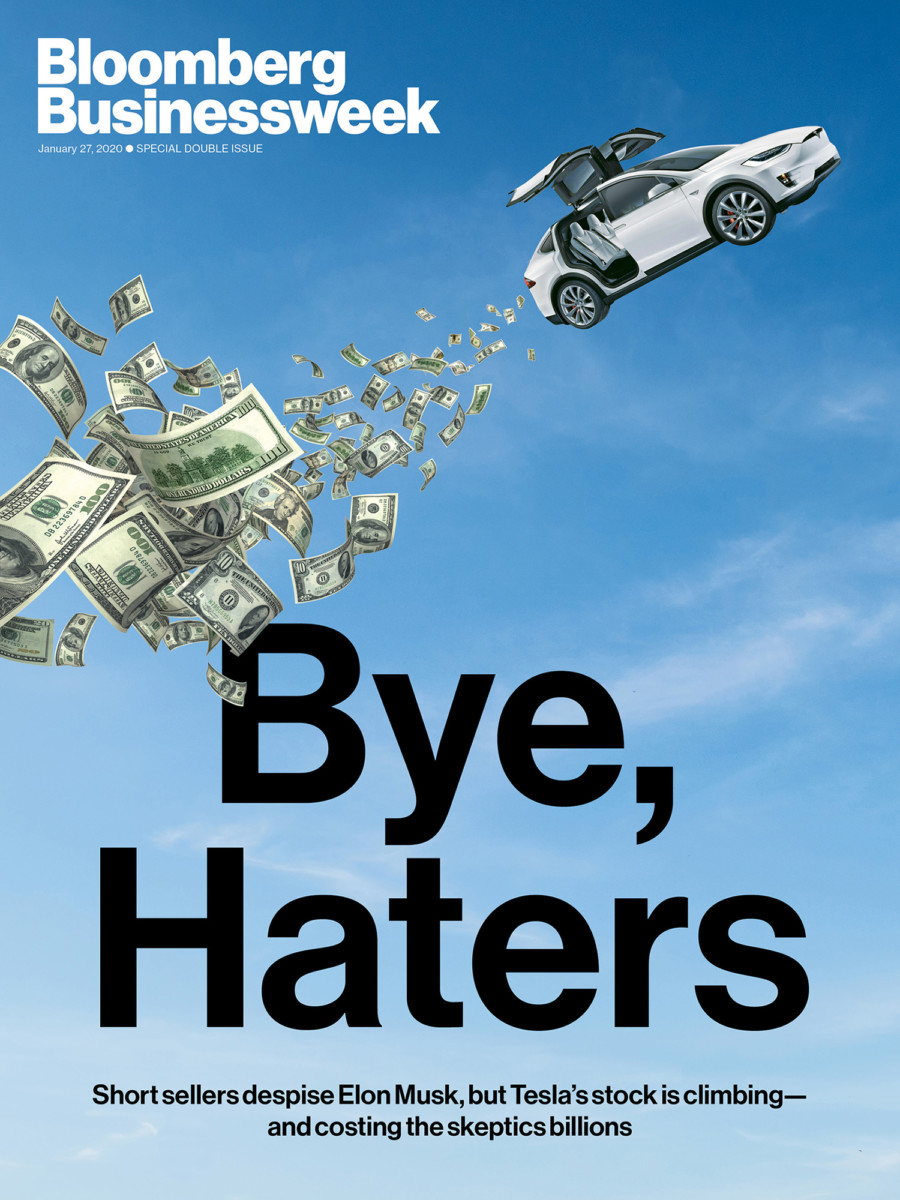 Barron’s cover on “Apple Golden Moment” could easily have been taken as a bearish signal on December 25, 2017… …that’s 217% ago and over a trillion dollars in market cap ago.

The brown December 13, 2018 Businessweek cover “Rhymes with Bitcoin” confounds everybody… 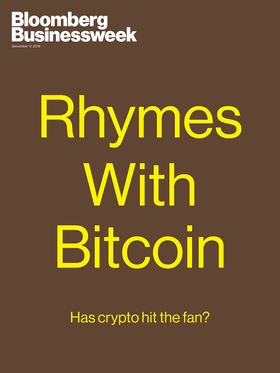 …Did you take that as a contrary signal and bought? Well, hopefully, you have a strong stomach because Bitcoin fell another 83.3% lower the next 12 months; it did not regain its price the of the day BW published until around December 2020 — 3 full years later. Today, Bitcoin is double the price it was when Rhymes with Bitcoin came out. …if you sold your bonds cause you thought it meant rates were going higher, you missed an epic rally in the bond market that lasted another 15 years. What would you give to own 10-Year Treasury bonds yielding 4%? today? That was the yield when this came out.

If one bear on the cover is bullish, what do you make of (count ’em) 37 Bears!? Uber bullish, right?… This is a topic I have been playing with for 20 years, and I have come to the conclusion that it is far more nuanced and less clear-cut than many believe.

Beware of those hindsight-biased seers, who cherry-pick a few after the fact covers, and make claims that are unsubstantiated by history and data.

There are even more examples to peruse after the jump…

Tale Of Home Prices Told Through Covers Of TIME (September 14, 2010)