One of the most interesting things about the current car market is how the reduced supply has fueled both casual and collector buyers, sending prices far above where they might be expected under normal times. To wit: Ferrari’s grand tourer, the front-engine, 6.5-liter F140 V12 sits behind the front axle (a mid-engine in front of the driver). The normally aspirated V12 has an 8900-rpm redline and makes 789 horsepower with 530 lb-ft of torque.

The car below is in one of my favorite color combinations, although I don’t know what to make of the official name: Blu Tour de France 70 over Grigio Chiaro “Extra Range” leather upholstery with black accents.

So assume this is a desirable, low-mileage car for those well-heeled buyers who can pay a starter home’s price for a hyper-fast luxury convertible. What do you expect these to go for? MSRP? Maybe 5 or 10% below? Maybe you might pay $300k for this car, hoping it would never depreciate. But that would fundamentally misunderstand the balance between low supply and strong demand.

This says less to me about inflation or chip shortages than it does about the vast amounts of wealth sloshing through the economy. The caveat is that Ferrari is a small market, producing 8,400 new cars per year. Like other small markets — certain artists, watches, and penthouses — modest supply meeting aggressive buyers whose wealth has substantially increased — and you have a recipe for huge price gains.

Regardless, this is a lovely open-top Grand Tourer, with insane amounts of horsepower and speed. (I don’t understand the Crypto fascination with Lambos…) 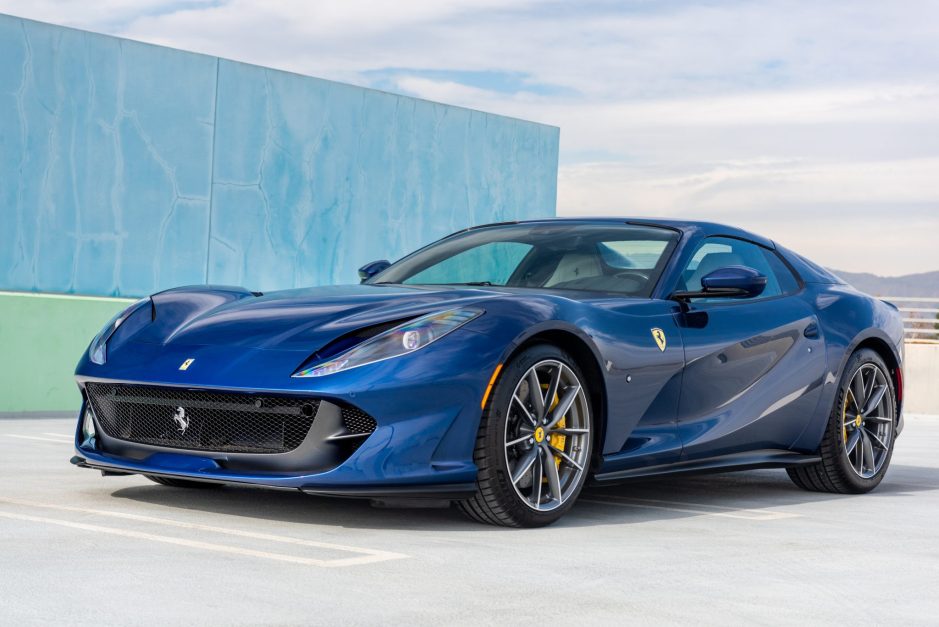 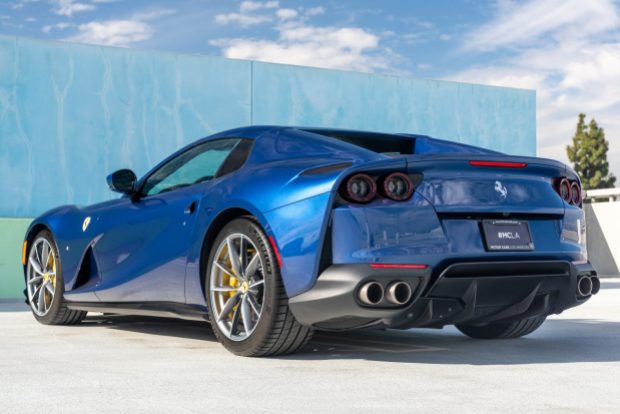 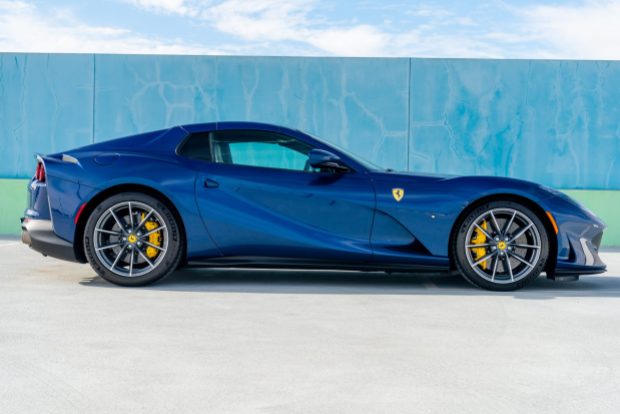 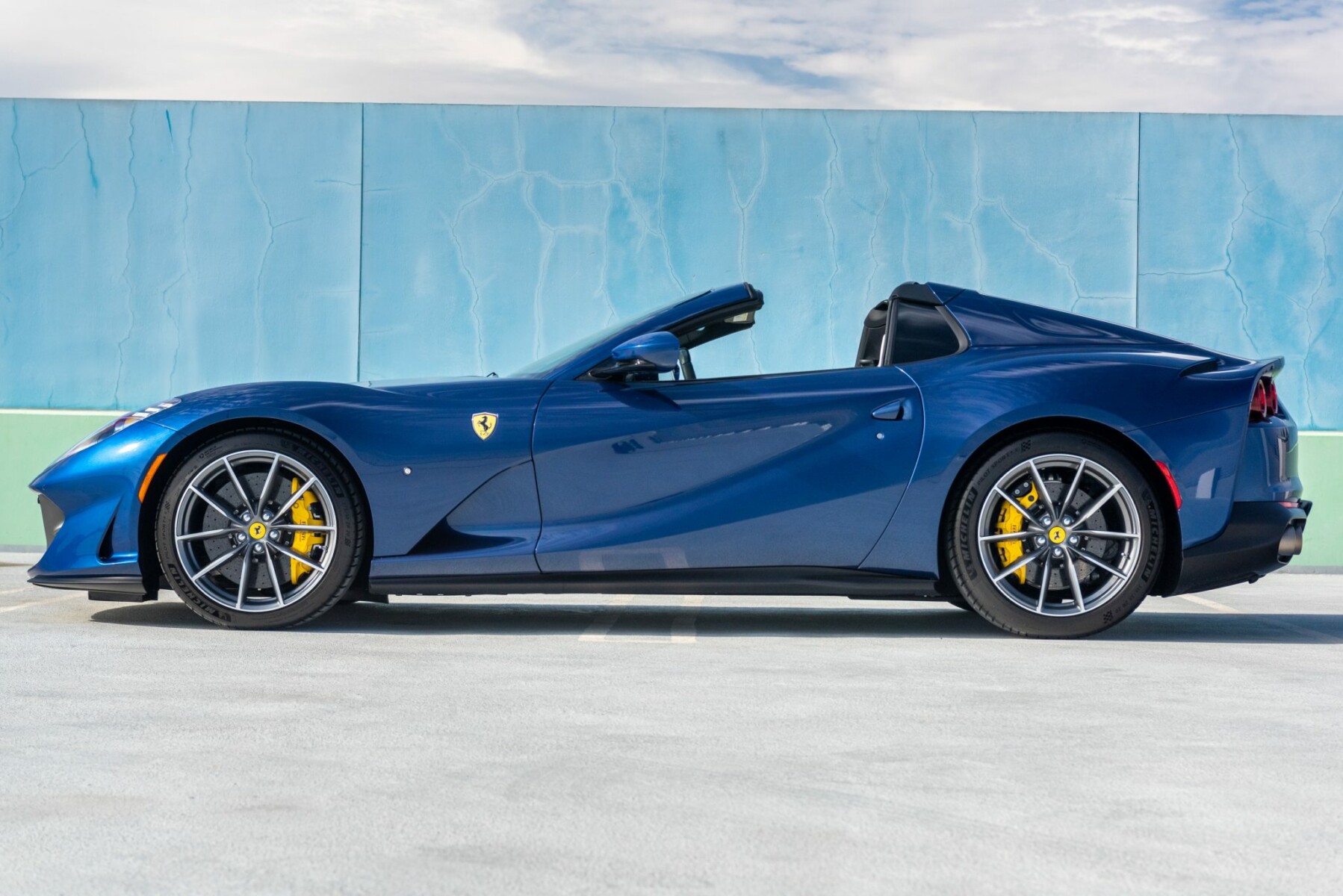 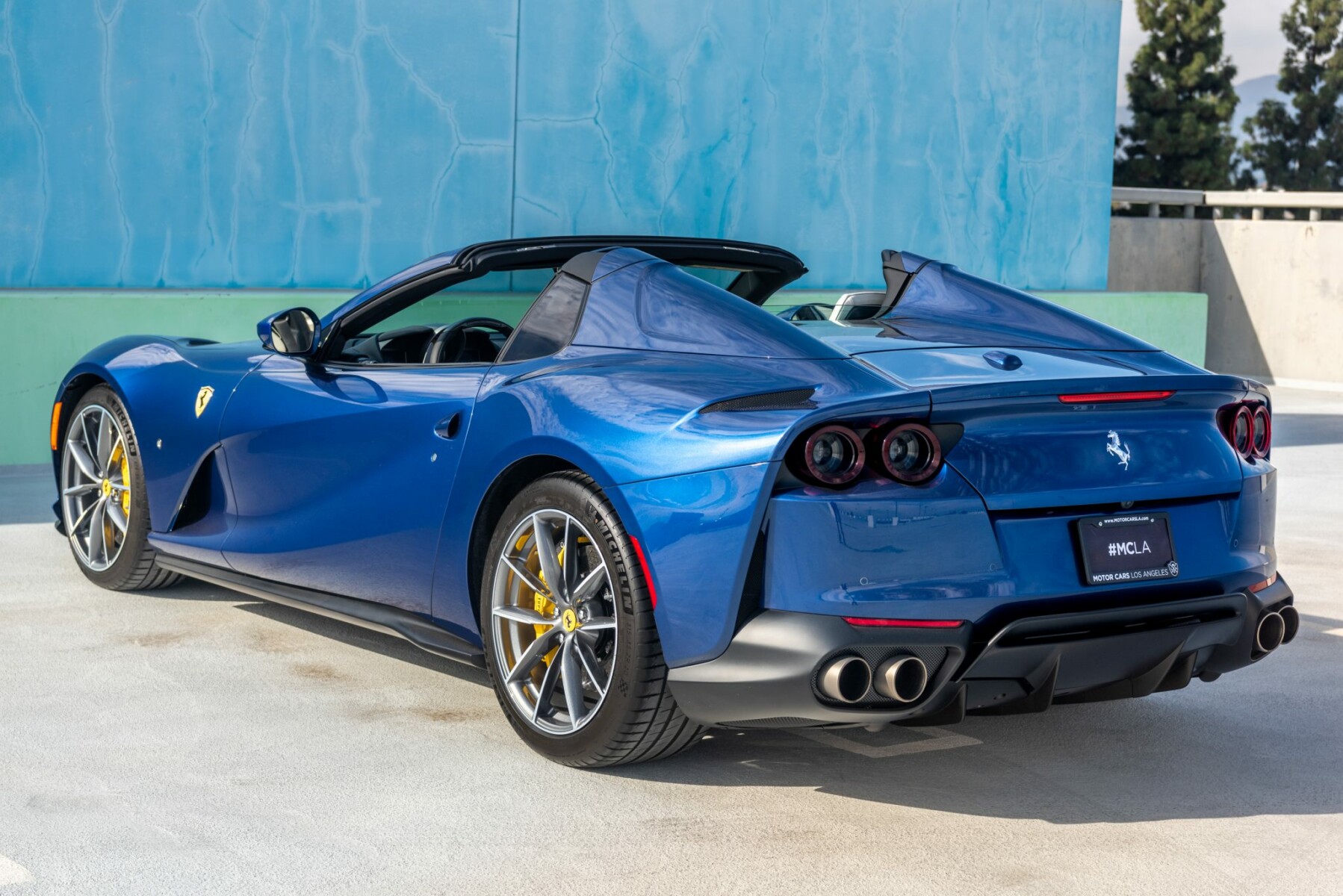 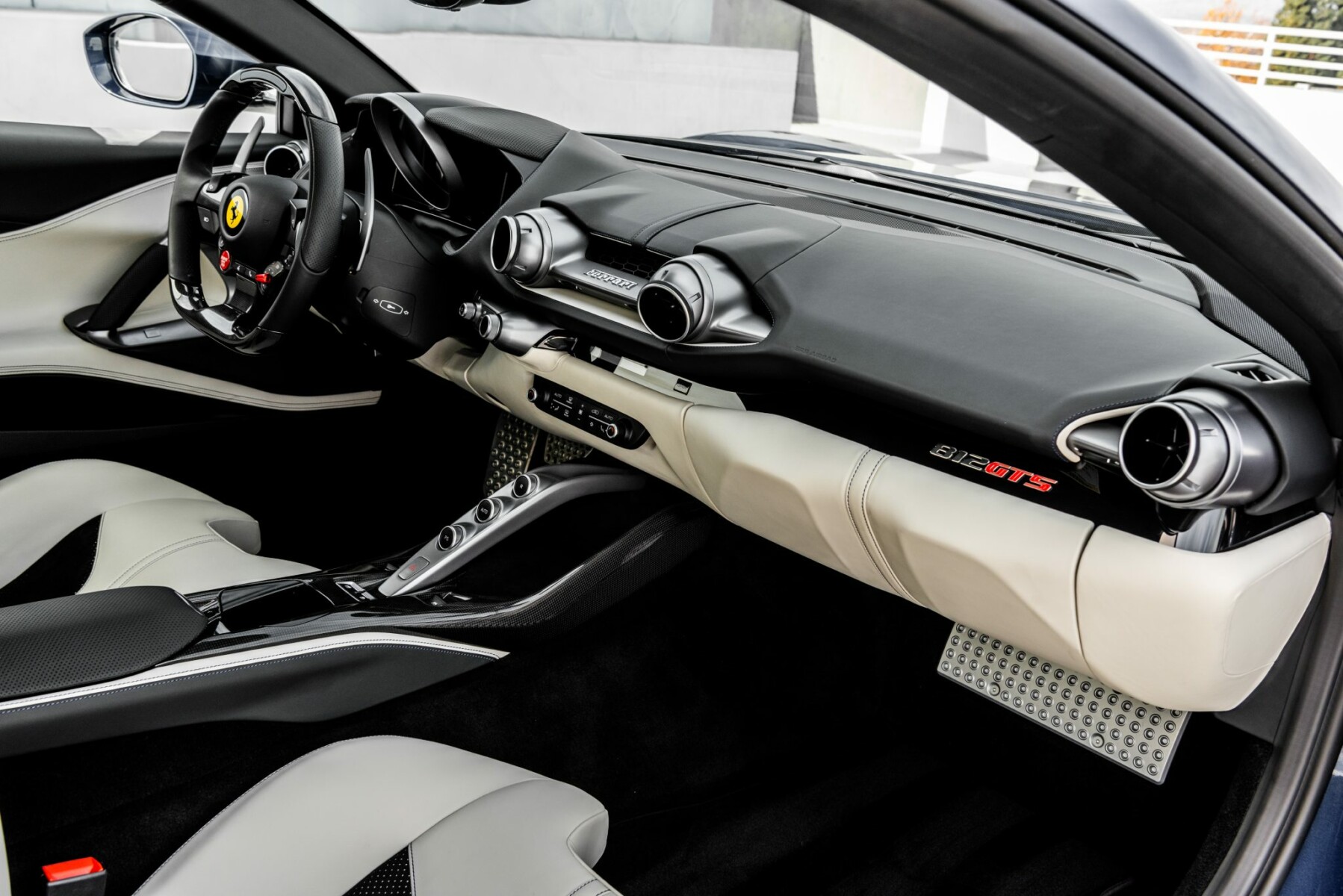 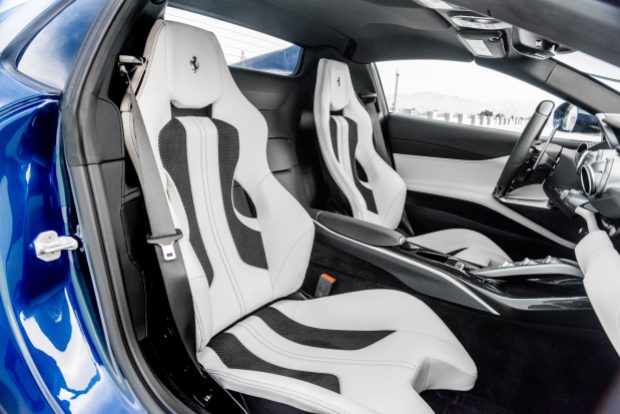 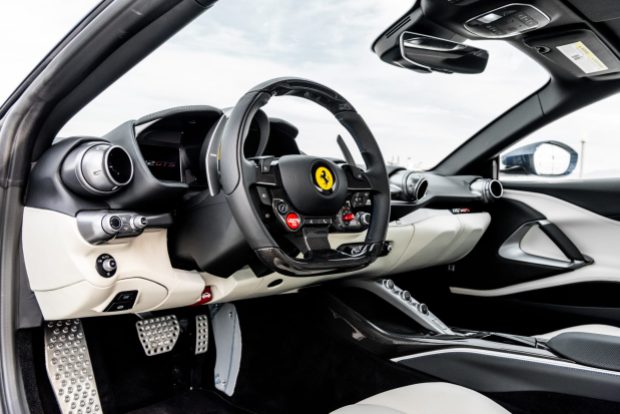 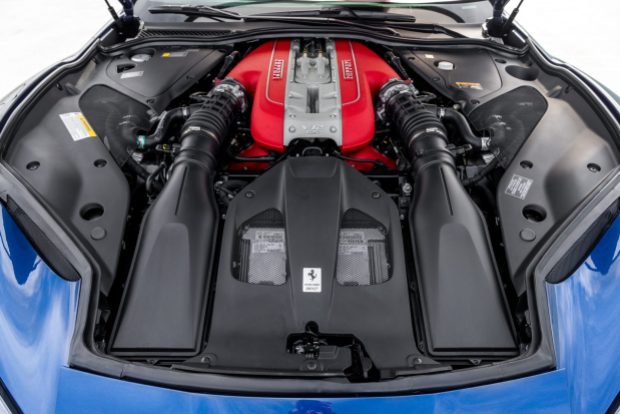