Compiling graphs for a trade course, and lo what did I see: 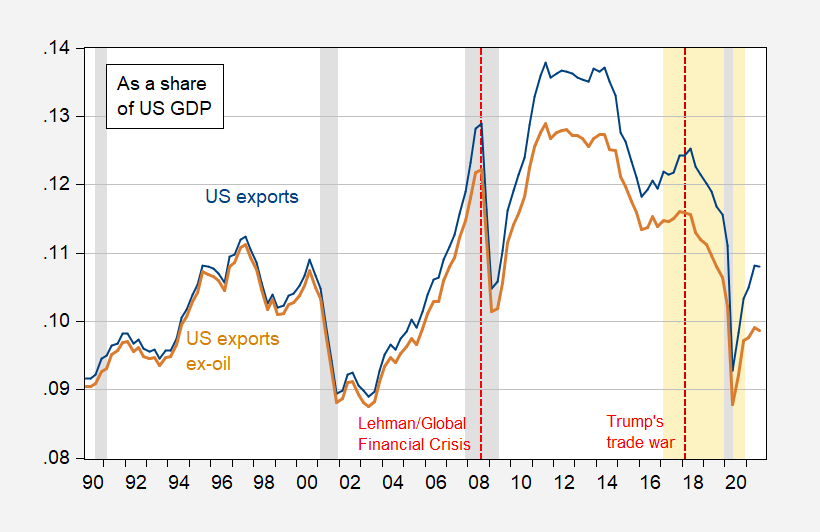