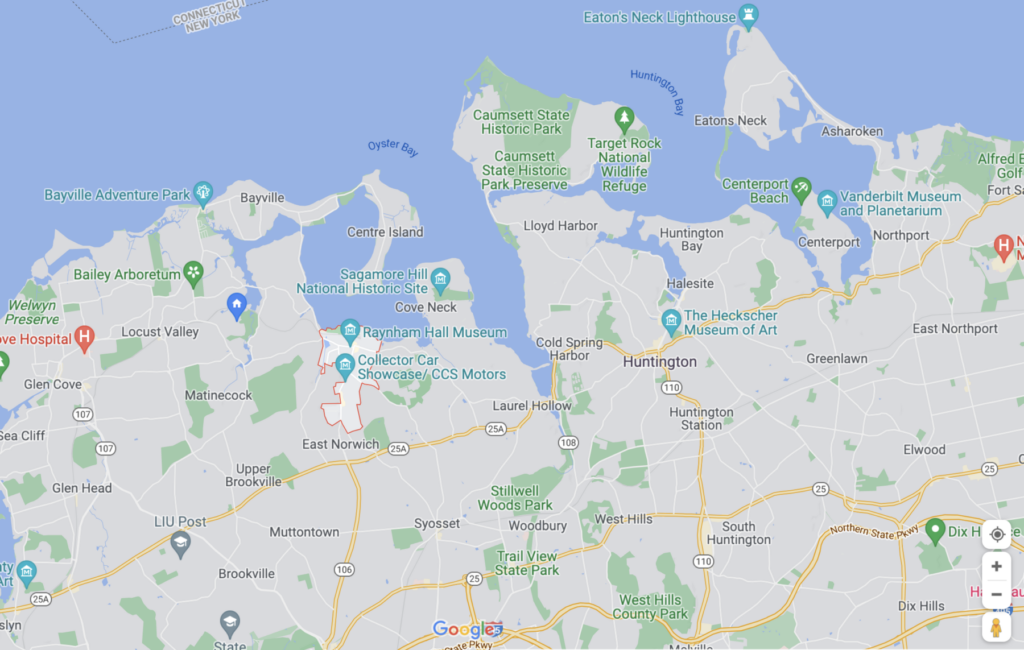 Lots of parks, preserves and trails to explore…

We found ourselves looking for distractions in the early days of the pandemic, circa March 2020. Live events had been canceled — movies, restaurants, all social gatherings were verboten. My wife and I sought ways to entertain ourselves in any way that did not involve staring at a screen. I’m sure you and your family needed similar distractions.

One of the things that were fun to do was simply to drive away from where we lived and explore new neighborhoods: We crawled both coastlines, north and south, eyeballed how developments were laid out, looked at houses we could not afford (according to Zillow), checked out various public spaces, parks, beaches,  playgrounds, and trails – basically any area open to the public.

This experience led to the observation that the more public space a town has available for use, the nicer the town is.  At least, in terms of how well maintained the neighborhood homes were (regardless of prices), as well as average selling price, days on the market to sell, and how attractive an area appeared to be. The data was all there on Zillow before the housing market exploded later in 2020.

For those of you who work in real estate, this is not any great insight. It is a well-known phenomenon among architects and public planners: Public spaces and quality of life go hand in hand. But even if I understood it intellectually, driving around during lockdown and witnessing it first-hand gave me a much greater depth of appreciation for the value of land set aside for public usage.

Perhaps there is a question of causality here – Do nicer areas also make sure they have public space for their residents? Or, do places with lots of public space turn into nicer areas? Regardless, the correlation was unmistakable, and places without a history of setting aside lands for public use were far less attractive than those that did.

Some local examples: Wantagh has a huge park on the water with soccer and baseball fields, a marina, and access to the Atlantic; Oyster Bay has a large park on the Long Island sound that runs the northern border of most of the town; Sands Point has several state and town preserves; Most towns in the Hamptons have beautiful beaches with public access (not so much public parking).

Now, with the Omicron variant running amuck, our wishful tickets purchases and restaurant reservations may get canceled or postponed. Might be time to fire up my Zillow app and go for a long drive.